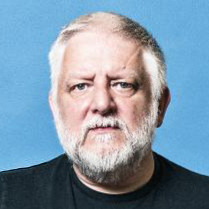 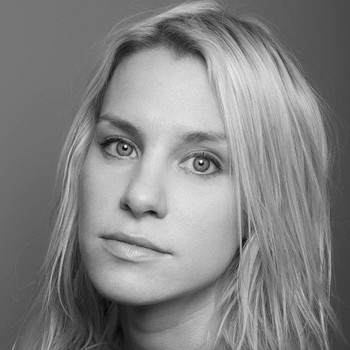 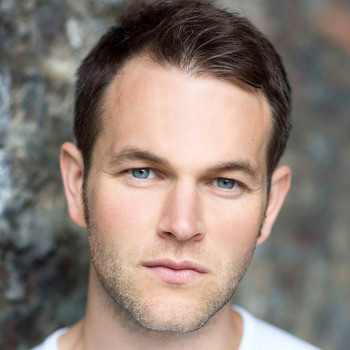 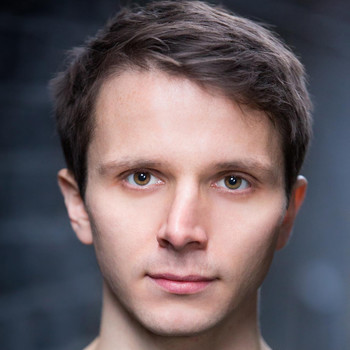 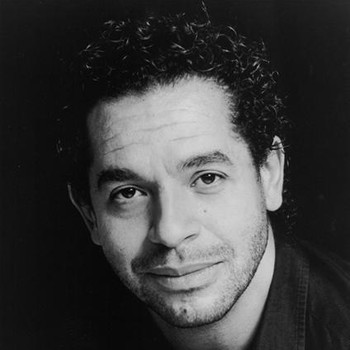 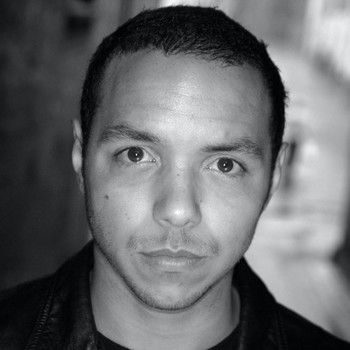 James McAvoy returns to the stage in an inventive new adaptation of Cyrano de Bergerac, in cinemas from London’s West End. 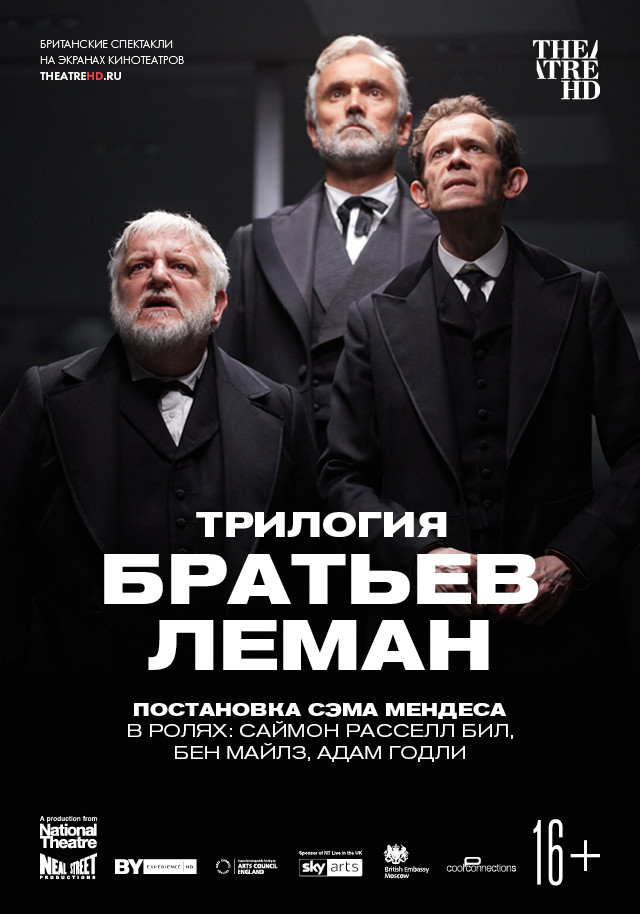