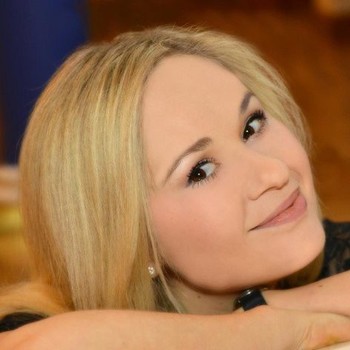 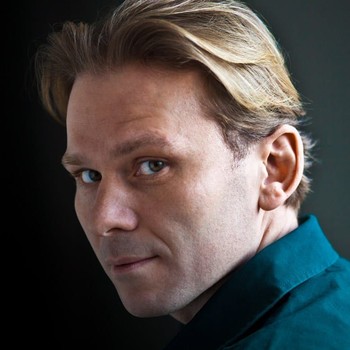 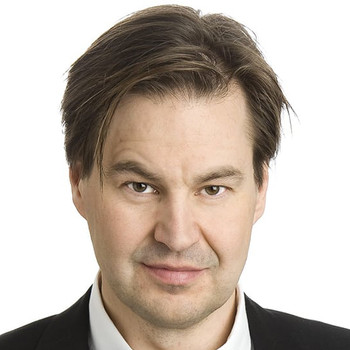 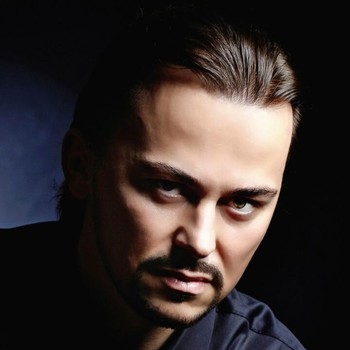 ACT I
Russia, 19th century. Autumn in the country. On the Larin estate. Madame Larina reflects upon the days before she married, when she was courted by her husband but loved another. She is now a widow with two daughters: Tatiana and Olga. While Tatiana spends her time reading novels, with whose heroines she closely identifies, Olga is being courted by their neighbor, the poet Lenski. He arrives unexpectedly, bringing with him a new visitor, Eugene Onegin, with whom Tatiana falls in love.
Tatiana asks her nurse Filippyevna to tell her of her first love and marriage. Tatiana stays up all night writing a passionate letter to Onegin and persuades Filippyevna to have her grandson deliver it in the morning.
Tatiana waits for Onegin’s response in the garden. He admits that he was touched by her declaration but explains that he cannot accept it and can only offer her friendship. He advises her to control her emotions, lest another man take advantage of her innocence.
ACT II
January. The local community has been invited to the Larin estate to celebrate Tatiana’s name day. Onegin has reluctantly agreed to accompany Lenski to what he mistakenly believes will be an intimate family celebration. Annoyed to find himself trapped at an enormous party and bored by the occasion, Onegin takes his revenge on Lenski by flirting and dancing with Olga. Lenski’s jealousy is aroused to such a height that he challenges Onegin to a duel. The party breaks up.
Before the duel, Lenski meditates upon his poetry, upon his love for Olga, and upon death. Lenski’s second finds Onegin’s late arrival and his choice of a second insulting. Although both Lenski and Onegin are full of remorse, neither stops the duel. Lenski is killed.
ACT III
St. Petersburg. Having travelled abroad for several years since the duel, Onegin has returned to the capital. At a ball, Prince Gremin introduces his young wife. Onegin is astonished to recognize her as Tatiana and to realize that he is in love with her.
Onegin has sent a letter to Tatiana. He arrives at the Gremin palace and begs her to run away with him. Tatiana admits that she still loves him, but that she has made her decision and will not leave her husband. Onegin is left desperate. 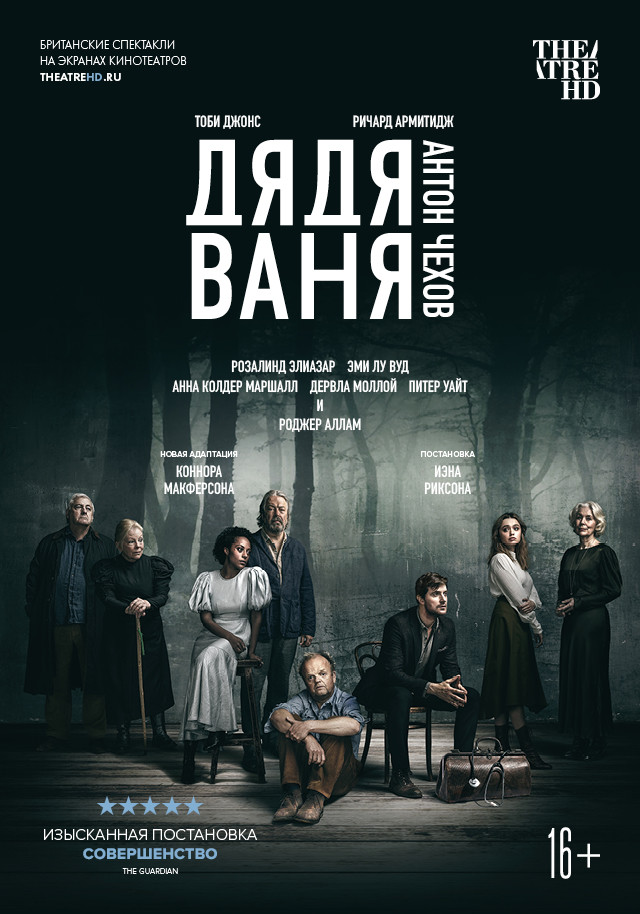 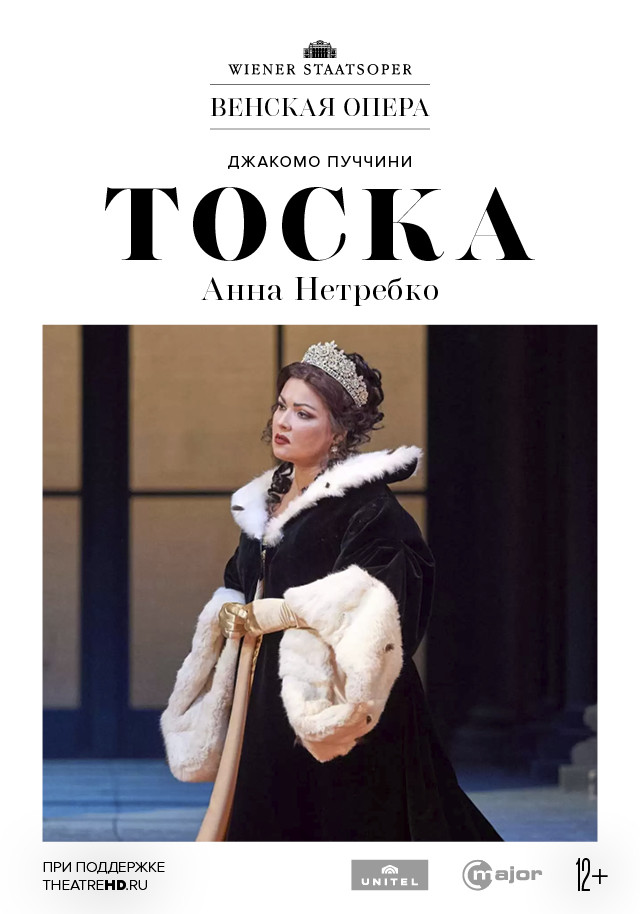 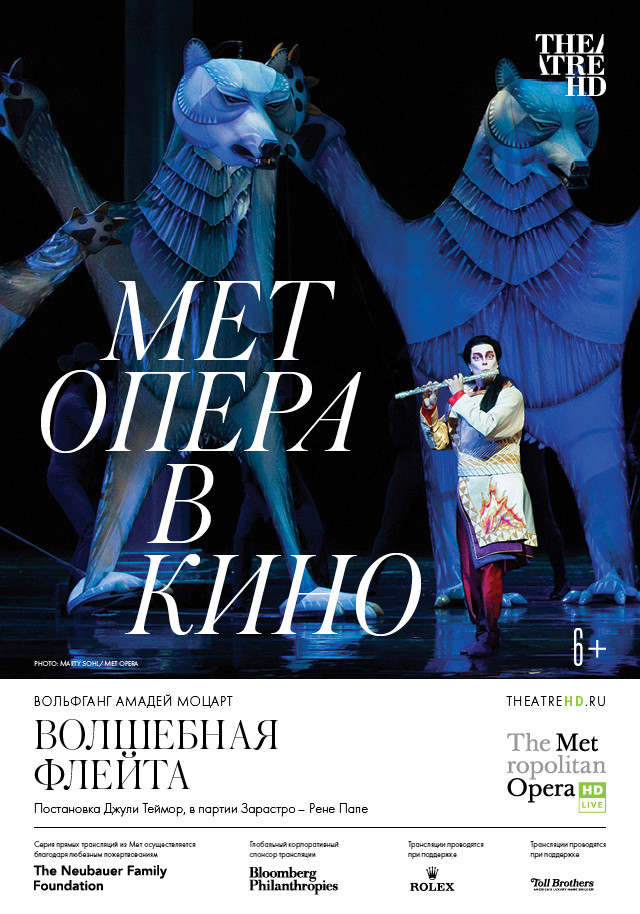